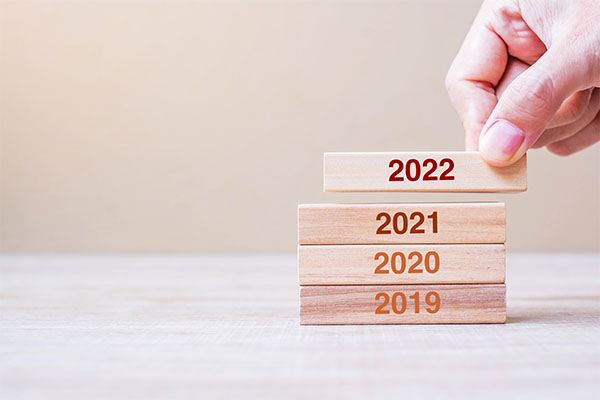 The Office for Budget Responsibility (OBR) has upgraded its UK economic growth forecast and is now predicting the economy will return to its pre-pandemic level six months earlier than previously expected.

Chancellor Rishi Sunak unveiled the independent forecaster’s revised projections during his Budget statement delivered to the House of Commons on 27 October. The new forecast suggests the economy will expand by 6.5% this year, a large upgrade from March’s figure of 4.0%. The revision means the OBR now expects the economy to regain its pre-pandemic size by the turn of the year.

The OBR also scaled back its estimate of the pandemic’s longterm ‘scarring‘ effects from 3% to 2%. Despite this change, next year’s growth forecast was lowered to 6.0% (from 7.3% in March), partly as a result of the stronger performance predicted across 2021. Over the longer term, the economy is expected to revert to its pre-pandemic average growth rate of 1.5%, as the scarring effects of Brexit and the 2008 financial crash reassert their influence over the economy.

Office for National Statistics (ONS) data released after the OBR had produced its updated figures, showed the UK economy grew by 0.4% in August. While this was just under analysts’ expectations, it did signal a return to growth following July’s 0.1% economic contraction. ONS said the service sector made the largest contribution to growth, benefiting from the first full month without COVID restrictions in England.

More recent survey data suggests the economy gained further momentum last month. The flash reading of the IHS Markit/CIPS Composite Purchasing Managers’ Index (PMI) stood at 56.8 in October, up from 54.9 the previous month and significantly above the consensus forecast in a Reuters poll of economists. The PMI did, however, report divergent sectoral trends with growth looking increasingly dependent on the service sector. 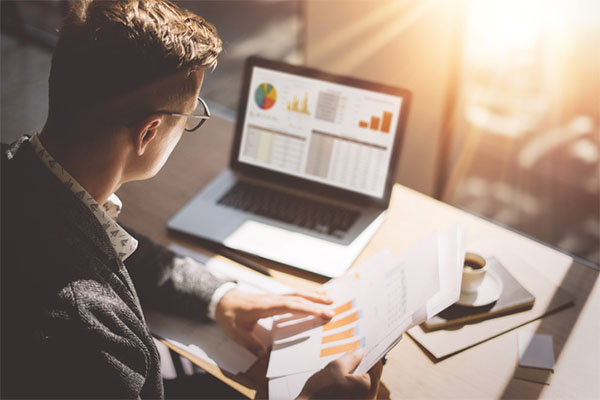 The Bank of England’s new Chief Economist has said he expects inflation to reach 5% by early next year and that the Monetary Policy Committee (MPC) will have a “live” decision on interest rates at its next meeting on 4 November.

In his first interview in the role, Huw Pill, told the Financial Times, “I would not be shocked – let’s put it that way – if we see an inflation print close to or above 5%, and that’s a very uncomfortable place for a central bank with an inflation target of 2% to be.” Mr Pill went on to describe the MPC’s upcoming decision as “finely balanced” and added, “I think November is live.“

The Chief Economist’s musings came hot on the heels of comments made by Bank Governor, Andrew Bailey. Speaking during an online event hosted by the G30 group of central bankers on 17 October, the Governor warned that the MPC will soon need to act in order to guard against inflationary expectations becoming entrenched.

Ironically, the latest official data released by ONS revealed a slowdown in the rate of inflation. Price growth, as measured by the Consumer Prices Index, fell to 3.1% in the year to September, down from August’s rate of 3.2%.

Although supply chain issues and inflation concerns continue to weigh on sentiment, many global indices closed October in positive territory. In the US, despite downbeat financial updates from tech heavyweights Apple and Amazon toward month end, a more positive earnings picture was recorded by some other major US large caps, who posted better-than-expected revenue growth, reflecting strong demand trends across pockets of the economy. The Dow and NASDAQ closed the month registering robust gains; 5.84% and 7.27% respectively.

Brent Crude is currently trading at around $83 per barrel, a gain of over 7% on the month, supported by expectations that the Organization of the Petroleum Exporting Countries, Russia and their allies (OPEC+) would maintain production cuts. Gold is currently trading at around $1,770 a troy ounce, a gain of over 2% over the month. A stronger dollar and rising US inflation caused the price to falter at month end.

Official statistics show that retail sales fell for a record fifth month in a row, although the latest survey evidence does point to a more recent recovery in sales volumes.

According to ONS figures, retail sales unexpectedly fell in September, with volumes 0.2% lower than August. While volumes remain above pre-pandemic levels, they have fallen steadily since peaking in April and this latest decline marks the longest successive run of monthly falls since records began in 1996. ONS said non-food stores were particularly hard hit in September, with consumers buying fewer household goods and furniture.

The latest Distributive Trades Survey published by the Confederation of British Industry (CBI), however, paints a more positive recent picture with its headline net balance of retailers reporting sales growth rising to +30 in October from +11 in September. The survey, though, did highlight ongoing global supply chain problems, with retailer stocks reduced to their lowest level since records began in 1985.

Commenting on the findings, CBI Principal Economist Ben Jones said, “The UK’s economic recovery has been pretty bumpy lately and the same seems true of the retail sector. Sales performance has jumped around in recent months, while stock shortages continue to bite.“

Data from the ONS annual earnings survey confirms pay levels have rebounded sharply this year, particularly for those workers hardest hit during the early part of the pandemic.

The recently released figures show that median weekly pay for full-time employees was £611 in April 2021; a 4.3% rise compared to the same month of the previous year. This revival was particularly stark across certain sections of the workforce. Weekly pay for construction workers, for example, rose by 16.8% in 2021 compared with a 10.4% fall the previous year, mainly due to the impact of furlough.

ONS Head of Earnings Nicola White commented, “After virtually flatlining last year at the start of the pandemic, earnings are returning to something like their long-term trend over the last few years. Increases this year were most marked for the groups worst affected in 2020, such as younger people, men and those in lowest-paid jobs.”

Other data also paints a robust picture in relation to pay growth. A survey published last month by the Recruitment and Employment Confederation, for instance, found starting salaries rising at their fastest rate in the survey’s 24-year history, with strong demand for staff and a shortage of candidates pushing up pay rates.

The value of investments can go down as well as up and you may not get back the full amount you invested. The past is not a guide to future performance and past performance may not necessarily be repeated.

It is important to take professional advice before making any decision relating to your personal finances. Information within this document is based on our current understanding and can be subject to change without notice and the accuracy and completeness of the information cannot be guaranteed. It does not provide individual tailored investment advice and is for information only. We cannot assume legal liability for any errors or omissions it might contain. No part of this document may be reproduced in any manner without prior permission.